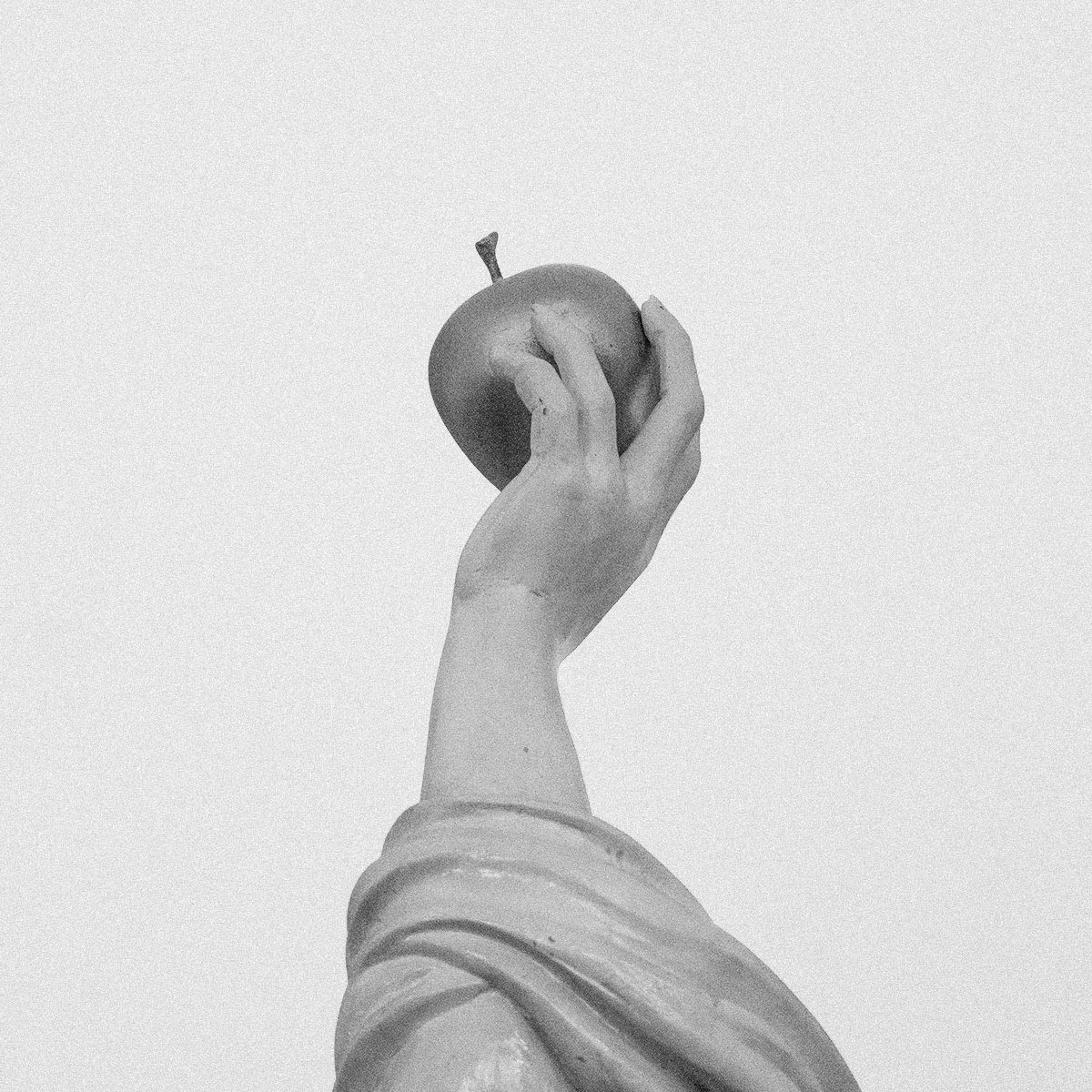 The way we govern is changing. During the past decade, trust in government has varied among countries but has generally declined. Frustrations with government performance will likely provide a foundation for instability, widening the dissatisfaction and expectations gap. These dynamics are reshaping government structures and organisations that have endured for decades.

Economic change and perception of injustice prompt new questions while shifting sources of economic growth, increasing income inequality, and the fear of missing out on global competition will spark new public demands to improve and protect living standards.

Are the changes in governing behaviours reflecting upon the traditional institutions governing the art world? Is dissatisfaction already growing? Is the “artspectation” gap already wide?

Frustration with government performance in security, education, and employment, perceptions of injustice stemming from mismanagement and sclerotic bureaucracies will fuel societies’ search for alternatives to the status quo. The view that established political actors fail to coordinate to resolve global political and social concerns sharpens the perception that the existing forms of governance are inadequate.

The diffusion of power through technological, economic and social change makes it more difficult for governments to implement effective policies by creating more potential veto players on issues, reinforcing a gap in expectations. Successful states and subnational entities will use public-private partnerships, which can be transformative even if they do not guarantee greater democracy or accountability.

What is the Value of Art in a globally interconnected world of non-state actors?

Straightened relationships and enhanced social and cultural cooperation are achievable through exchanging ideas, values, traditions, and other aspects of culture or identity, empathy, and compassion.

These exchanges triggered a continuous exploration through cultural diplomacy to reveal the soul of non-state-actors and address a fundamental question:

How might we influence and empower non-state actors for a better future?